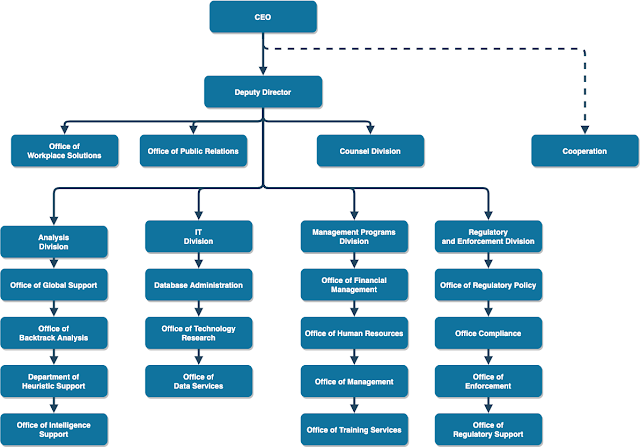 Recently, I was working on a project, wherein the organization was undergoing complete restructuring (merger, re-organization) and added to that re-vamp of CRM to improve Sales operations. As an integral part of data security. There was a need to review and redesign role hierarchy. Long story short, we ended up with a large list of roles (400+).

We could have assigned someone to manually create these roles, but due to obvious reasons, I wanted to get this handled via script. I want to share a quick code snippet which can help you generate roles en-masse, without having to put in boring and gruesome hours of manually creating roles.


[Important: This solution will work when you have unique role names]

Firstly, as an approach of user onboarding we followed following steps:

Now, with this data as starting point, we will perform following steps to mass generate roles

On execution script, there were few issues that I faced:

Popular posts from this blog

December 01, 2018
Some time back I posted a solution to generate PDF from Lightning components using in-memory data. Post url: http://www.vermanshul.com/2017/07/lightning-generate-pdf-from-lightning.html It was developed for a specific scenario, wherein we need to generate PDF where: User interface is Salesforce classic Initiated via Lightning Component Data doesn't exist within Salesforce and is completely in-memory As complex and tricky this situation was, we did end up finding a stable and equally tricky solution. However, I realize that there are still lack of solutions (or maybe my search skills are downgrading) to generate and automatically download PDF document from Lightning Experience, without using any lightning components, wherein data exists within Salesforce. You can use the earlier solution in that case, but it will be an overkill. There are various solutions available to generate PDF from javascript. But, I still think the plain old method of converting HTML to PDF (via
6 comments
Read more